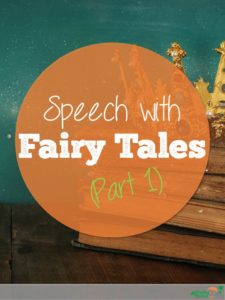 What is it about fairy tales? So many of them persist despite not following cultural trends.  What’s the appeal and should we promote these with our speech and language students?

My opinion is a resounding “yes!”  The reason I love fairy tales are:

A little research suggests that fairy tales also boost imagination and develop critical thinking skills.  The clear line between good and evil allows children to project violet “dangerous” thoughts on villains and allows the child to fully identify as the “good” hero. 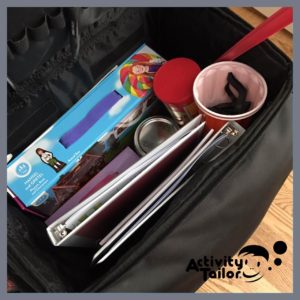 This summer, I simplified my planning by tackling a fairy tale each week and using it with nearly every student.  We covered:

If I had time, I would have included the Little Red Hen, Rumpelstiltskin (maybe my very favorite), The Three Billy Goats Gruff (another favorite) and The Gingerbread Man. 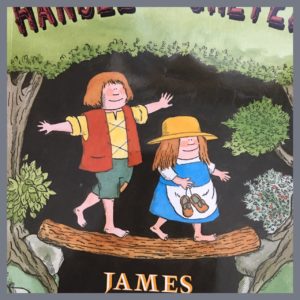 We always started our session with a reading of the fairy tale. I’m a big fan of the James Marshall versions—such funny illustrations and expressions!

Many of my students had the chance to do a little play acting or dramatic play after this.  Sometimes they’d do it while I re-read the story (or sections of it), sometimes we’d each take a couple of characters and act it out, sometimes they could re-tell me the story independently.  My students that struggle with intelligibility read “scaffold stories” to me. (More on this in my next post.)

Next, we’d do some activities to support their specific language goals that centered around characters or themes in the story.

Finally, I’d leave them with home activities that included elements from the story.

In my next post, I’ll show you all of the specific activities that we did.  We had so much fun!

If you follow me on IG, you might have already seen these pics of me from the summer. I was in LA at The Broad museum and posed with a couple of installations from Robert Therrian that made me feel like I was living a fairy tale! 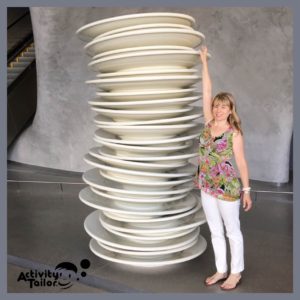 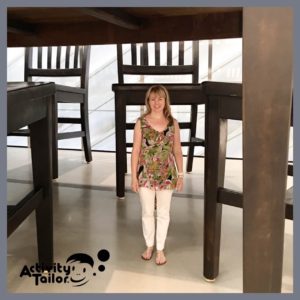 Let me know your favorite fairy tale below! (It might be worth your while!)